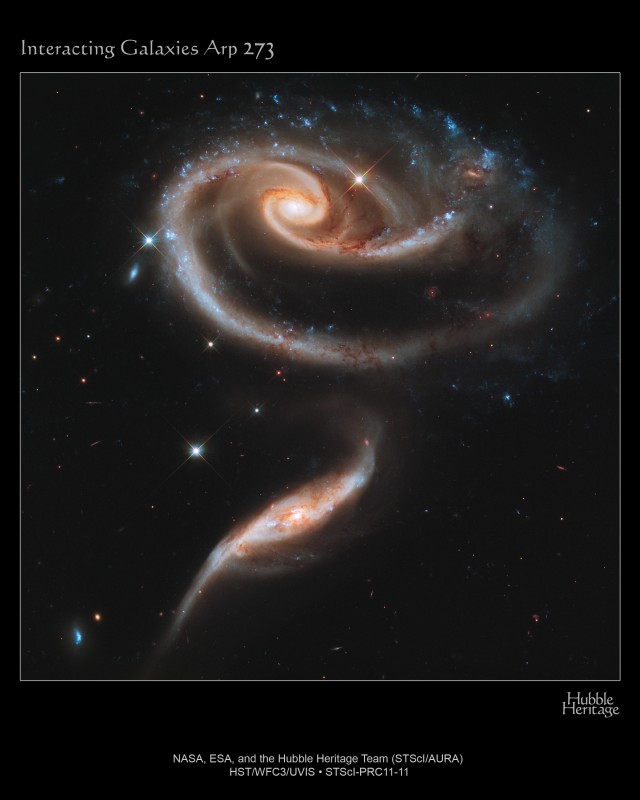 Creating Your Own Reality

LISTEN CLOSELY AND YOU CAN HEAR;

THE TICK OF THE CLOCK

AS IT PREPARES TO STRIKE THE HOUR,

THE SILENT RUSTLE OF THE OWL

AS IT WAKES TO THE RISING MOON,

THE TIRELES MOTION OF THE WIND

AS IT HUSHES THE SLEEPING TREES,

YOUR FUTURE IS OF YOUR CREATION.

Mentor to Agartha the channeler of this book: " Agartha, I am not asking you to do this alone, I am merely suggesting that you put into appropriate form the lessons I have given you and the ones we will work on from here.  If you were not able to compile this book to be called AGARTHA, I would not have suggested the project.  Release your anxieties; the book will be accomplished and it will become a powerful tool of divine guidance for those who read it...I will also tell you that there will be a great number who will read your words and mine.

If the difference between "personal reality" and "personal Illusion" were obvious or easily found, there would be no Earth School...For the Earth School experience that each is now living is the illusion known as "life", the all-encompassing preoccupation with physical existence which steals one's waking hours and leaves behind a blindness to the more subtle reality of understandings which transcend physical death.  Earth School is the living medium within which man struggles to understand and evaluate his motives and actions in light of more subtle awarenesses.

Illusion and reality are deceptively general terms for they have specific applicability to the individual.  Illusion is that which appears to be true or real, but which, in fact, is a sham, a pretense of the real.  Reality on the other hand connotes the authentic, the genuine foundation of unlimited understanding. Personal illusion is, therefore, any part of the human experience or belief system which negates a spiritual/universal core and interaction with life.  Personal reality is any phase of understanding which shows man's physical presence to be a mirage, a momentary consciousness soon to be altered in light of a far more expansive form of life.

There can be a starkness to finding personal reality, for reality is Truth. It is the facts about who one is and what one's life is about.  The quest in search of reality calls to each to seek beyond the immediate, the illusion, to find the irrefutable, the non-negotiable reality of who one really is.  This search for personal reality begins on one level, usually hinging on one suddenly unsupportable life myth or belief system. When this is shattered, it begins a chain reaction shattering one illusion after another until false myths and barriers are destroyed, and one stands whole and complete - but alone.

This can be a most painful experience to truly see oneself, one's environment and one's belief systems in the pure white light of "what is".  The human conscious mind does not easily accept drastic changes in programming, but, as I have shown you, it is possible to influence the "program control center" of the mind in order to find the reality in all things.

As one searches, one discovers, and in searching one becomes privy to the secrets which lay hidden for so many.  This book can be a vehicle through which one's search may be encouraged, for with each new understanding comes new and more all-encompassing questions and then answers, creating a small oasis of confirmation.  It is a pulling together of what one discovers to be real into a cohesive unit of self-understanding.  While this search may take a long time, lifetimes in fact, there is every reason to begin this inward journey immediately, for the essence of life, the path of value and substance, lies in the search and realization of individual and cosmic reality.

The place to begin discovering personal reality is within the confines of your own nature.  the truth which you find revealed in your own life should be the guide in dealing with areas of illusion.  Take a long, hard look at your personal reality.  Many years may be spent trying to separate what you want to see about yourself from what you are afraid to see or are simply uneducated as to how to see.

The process of looking inward is valuable in learning to see the seemingly impenetrable depths of your own being and in providing you with a fixed center, a place of triangulation upon that which exists beyond the conscious mind's fickle interpretation.

People are all masters of skillfully covering up who they really are and what their true connections are.   It is a difficult struggle to reach inside and find the "real you."  Of course, that truly beautiful essence that exists as one's pure spark of creation resists being hoisted from tranquil oblivion of the inner self into the arena of painful combat in the conscious mind.  But once one has sensed personal reality and one's interrelatedness to the Universal God, then true knowledge and illusion go separate ways, for when one has gained personal awareness nothing else has force to prevail.  Identification of one's true self is the beginning of the search for reality in all things.

Meredith L. Young, channeler... of  "Agartha, A Journey To The Stars"

Views: 26
Tags: agartha, a journey to the stars
E-mail me when people leave their comments –
Follow

I've been deeply unsettled by the way things are so isolated in this world, and am inviting you to participate in a plan that can, and has proven to work, in restoring our values of life to rights.I'm planning a couple of in focus events this…
See More
More…
Loading ...