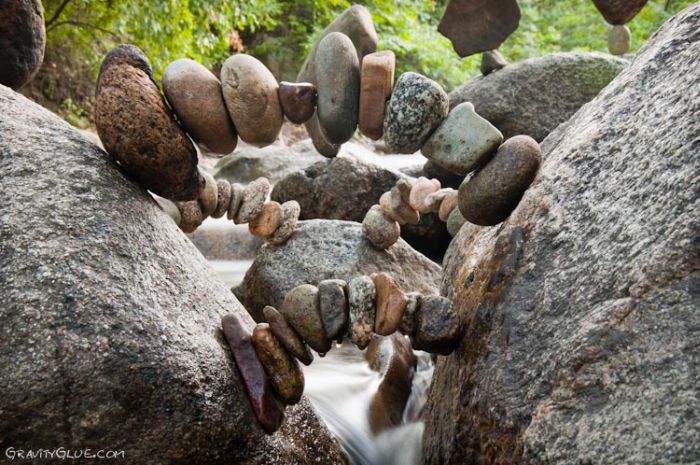 This mantra evokes the living God, asking protection and freedom from all sorrow and suffering. It is a prayer that adores the great creator and liberator, who out of love and compassion manifests, to protect us, in an earthly form. This Moolamantra has given great peace and joy to people all over the world, who have chanted, or even listened to it. It has the power to transport ones mind to the state of causeless love and limitless joy. The calmness that the mantra can give is to be experienced, not spoken about. Dear reader, here is the key with which any door to spiritual treasure could be opened. A tool which can be used to achieve all desires. A medicine which cures all ills. The nectar that can set man free! All auspiciousness and serenity is yours simply by chanting or listening to this magnificent Moolamantra.

The Mantra is like calling a name. Just like when you call a person he comes and makes you feel his presence, the same manner when you chant this mantra, the supreme energy manifests everywhere around you. As the Universe is Omnipresent, the supreme energy can manifest anywhere and any time. It is also very important to know that the invocation with all humility, respect and with great necessity makes the presence stronger.

Simplified meaning of the moola mantra

Om - We are calling on the highest energy, of all there is

Purushothama - Who has incarnated in human form to help guide mankind

Sri Bhagavati - The divine mother, the power aspect of creation

Sri Bhagavate -The Father of creation which is unchangeable and permanent

Full Meaning
Om Om has 100 different meanings. It is said 'In the beginning was the Supreme word and the word created every thing. That word is Om'. If you are meditating in silence deeply, you can hear the sound Om within. The whole creation emerged from the sound Om. It is the primordial sound or the Universal sound by which the whole universe vibrates. Om also means inviting the higher energy. This divine sound has the power to create, sustain and destroy, giving life and movement to all that exist.
Sat Chit Ananda
Sat The all penetrating existence that is formless, shapeless, omnipresent, attribute less, and quality less aspect of the Universe. It is the Un manifest. It is experienced as emptiness of the Universe. We could say it is the body of the Universe that is static. Every thing that has a form and that can be sensed, evolved out of this Un manifest. It is so subtle that it is beyond all perceptions. It can only be seen when it has become gross and has taken form. We are in the Universe and the Universe is in us. We are the effect and Universe is the cause and the cause manifests itself as the effect.
Chit The Pure Consciousness of the Universe that is infinite, omni-present manifesting power of the Universe. Out of this is evolved everything that we call Dynamic energy or force. It can manifest in any form or shape. It is the consciousness manifesting as motion, as gravitation, as magnetism, etc. It is also manifesting as the actions of the body, as thought force. It is the Supreme Spirit.
Ananda Bliss, love and friendship nature of the Universe. When you experience either the Supreme Energy in this Creation (Sat) and become one with the Existence or experience the aspect of Pure Consciousness (Chit), you enter into a state of Divine Bliss and eternal happiness (Ananda). This is the primordial characteristic of the Universe, which is the greatest and most profound state of ecstasy that you can ever experience when you relate with your higher Consciousness.
Parabrahma The Supreme Being in his Absolute aspect; one who is beyond space and time. It is the essence of the Universe that is with form and without form. It is the Supreme creator.
Purushothama This has different meanings. Purusha means soul and Uthama means the supreme, the Supreme spirit. It also means the supreme energy of force guiding us from the highest world. Purusha also means Man, and Purushothama is the energy that incarnates as an Avatar to help and guide Mankind and relate closely to the beloved Creation.
Paramatma The supreme inner energy that is immanent in every creature and in all beings, living and non-living. It's the indweller or the Antaryamin who resides formless or in any form desired. It's the force that can come to you whenever you want and wherever you want to guide and help you.
Sri Bhagavathi The female aspect, which is characterized as the Supreme Intelligence in action, the Power (The Shakti). It is referred to the Mother Earth (Divine Mother) aspect of the creation.
Sametha Together or in communion with.
Sri Bhagavathe The Male aspect of the Creation, which is unchangeable and permanent.
Namaha Salutations or prostrations to the Universe that is Om and also has the qualities of Sat Chit Ananda, that is omnipresent, unchangeable and changeable at the same time, the supreme spirit in a human form and formless, the indweller that can guide and help in the feminine and masculine forms with the supreme intelligence. I seek your presence and guidance all the time.

"I said that PHATHON was destroyed by a NUKLEAR KATHASTOPHE not by a NUKLEAR WAPPON. Scientists compete with each other back then. The cause is rather unknown, but it has torn the planet apart. PHATHON had the most advanced technology in space. The…"

"And nukes don't destroy planets because they are not powerful enough. In 'star wars' (which I haven't watched) they used a weapon termed 'death star' to destroy planets. It is megastructure the size of the moon. It beams powerful lasers and…"