You all have high hopes for 2018.  Much has been promised and much will be delivered!  The awakening process is proceeding apace, and this not new information, it is just further confirmation of what we in the spiritual realms have been telling so many of you over the last 2 or 3 years.  Yes, that long!  Nevertheless, major changes are occurring all over the world as humanity’s collective intent to awaken continues to intensify.  More and more are daily choosing to live only lovingly whatever arises, and the powerful energies that these choices are putting into effect keep intensifying.

The collective choice to awaken has been made, and is irreversible as you wellknow, so let go of your doubts and intensify your efforts, while at the same time totally forgiving yourselves whenever it seems to you that you that you have not been holding your intent purposefully enough.  You are all doing great work to assist in the awakening – as you truly intend – even when it seems that you have forgotten to intend !

When a New Year commences many make all kinds of resolutions that they believe will enable them to live better – more efficiently, more productively, more courageously, more lovingly, more compassionately, more thoughtfully, more happily, etc., etc., – and then, very quickly, those resolutions get forgotten.  All those resolutions, made and forgotten, are but signs of a deep sense of dissatisfaction with the self.

That sense arises because of your sense of separation from Source, and to experience that sense of separateness is extremely painful because your true and only nature is at one with Source.  You are all eternal spiritual beings – utterly and completely inseparable from Source – having a temporary, but very intense, human experience of separation.  And in order to alleviate or lessen that unbearably intense sense of loss that separation from Source would deliver, you, as a human, tell yourself: “of course I am separate from everything out there, that is how it is, obviously.  I am meant to be separate, that is the nature of the universe, and the evidence for that is all around me, I can see, feel, and touch all that out there because it is totally separate.

The real reason for your sense of dissatisfaction has consequently been so deeply buried that it is almost inaccessible, and it has been replaced with a sense of dissatisfaction with your life as a human, the only life that most humans accept as being real.  As a result you desperately seek to join and be one with others – parents, siblings, partners, clubs, and religious, business, and political organizations – anyone or anything that will ease or eradicate that sense of aloneness or solitariness.

You were created One, and to be alone, separated from Source, if it were even possible, would cause you unimaginable pain and suffering.  Then you made the collective choice to play a game of separation!  Because you have God’s creative power you were able to invent and construct a very realistic game to play, and it has delivered intense pain and suffering in spades!  It is UNREAL!  But, because you chose to become fully immersed within it, it seems to you to be the only reality – birth as a human, growing to adulthood, disintegrating with age – and then your life terminates in death, which appears to be a complete, final, and irreversible end to your existence, and that is what terrifies people.

As humans you want to live forever for the good times that you believe are your right and, as far as possible, you avoid looking at the end point.  Yet many make arrangements for “how things should be after they die,” by leaving precise instructions in their last wills and testaments.  You are a someone, a someone you think you know very well, and you do not want that someone to be terminated.

That is perfectly natural because it arises from your faint memory of the fact that you are indeed eternal beings, created by God for eternal joy.  But, because the invisible arena – REALITY, Oneness with and in the eternal Presence of God – is inaccessible to you, you choose to doubt it or totally disbelieve in it.  Instead you mostly choose to believe only in that which your human senses can physically identify and interact with, material stuff, sentient or insentient.

Nevertheless, over the last few hundred years, your science has made it possible to access areas of your material universe that have for eons been unseen and unknown.  There is a tendency to dismiss as childish superstition anything that science cannot yet measure, while at the same time putting blind faith in a science that has had to retract and replace many “common sense proven facts” when they are later found, due to new knowledge arising, to be inadequate, faulty, or plain wrong.  Much pride and many reputations have been destroyed, and yet science is still held to offer the only sane way for humanity to move forward.  And it has in fact assisted the awakening process, even though that has never been its conscious intent.

And now, the latest scientific findings, which are totally counter intuitive to what your reasoning minds would expect, show that in fact there is no physical world “out there!”  There is only an infinite field of pure energy that cannot be seen or measured, and Whose Presence is evidenced by what arises from It.  That is a very alarming thought for many, and thus great efforts are being made to force that thought or concept to fit into the small box that is the physical and illusory universe that humans experience as reality.  And this is very, very confusing for the limited intelligence of your human minds to grasp.

However, there is no need to grasp it or understand it, because you truly are eternally, and in every moment, One with Source.  You are eternally safe and secure as essential parts or holons ( something “whole” that is part of a larger “whole”) of Source, the infinite and eternal energy field that is All That Is.  And that field is Infinite divine Wisdom/Intelligence/God/Love, or any other term you choose to use as a “name” for what is ineffable.

Every part is an essential aspect of the Whole, if anything was lost or removed the Whole would be incomplete, and that is impossible!  God is.  Nothing more than that can be said if meaning is required.

What each one of you can and needs to do is open your hearts to allow the Love, that is your true nature, to make Itself known to you.  When you open your hearts and allow, you will feel the Love in which you are eternally embraced.  Go within daily to renew yourselves as One with Source, and be strengthened and fortified to continue following your path to awakening, and in so doing assisting all of humanity forward toward its awakening.

With loving greetings from all souls at this station, this is Matthew.The dynamic prelude to the dawn of Earth’s freedom from darkness is presenting some very difficult situations, and that is why many souls chose to be there now.Prior to birth,…
See More

Abundance and prosperity:Humanity has massively given away its common sense and responsibility to corrupt governments. Consider the wider implications of this behaviour for human existence. When we give away our sanity and responsibility, we also…
See More

"Mandella effect-Heigh Ho song in Snow White-the cartoon changed from morning to evening when the clock strikes 5-About halfway through vid-
https://www.youtube.com/watch?v=xa6uG5iETsg" 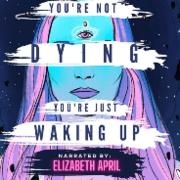 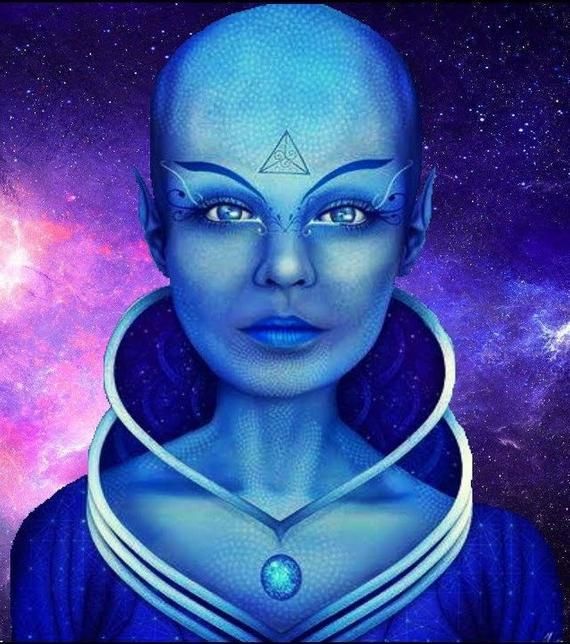