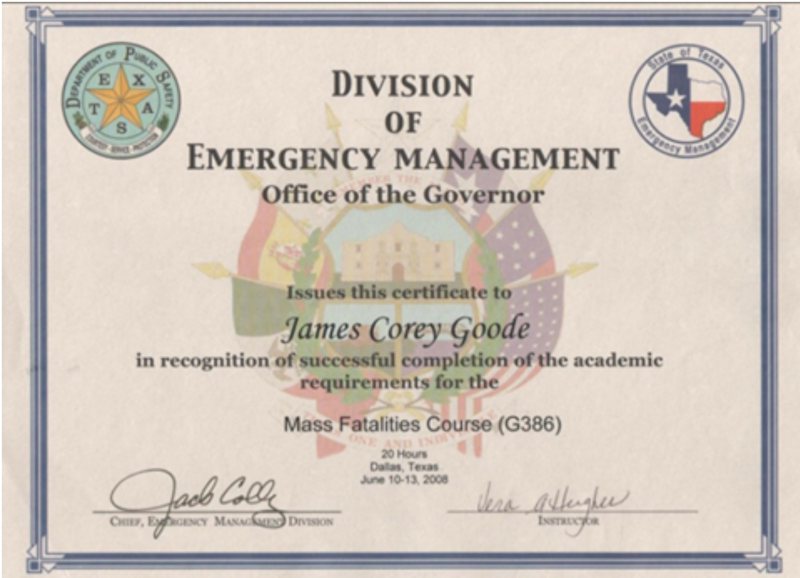 Update Summary (Full update to come): I have recently had meetings with a highly placed contact. I met him in the FEMA Mass Casualties response course when I was still in the Texas State Guard. He stopped talking to me when I began Cosmic Disclosure. He suddenly contacted me again right after the elections had concluded. He shared a cluster of Intel with me before going dark again… Until now.

A remote survey suggested by third-year university student discovered 91 volcanoes in a massive region known as the West Antarctic Rift System. The volcanoes range in height from 100 m to 3 850 m (328 to 12 631 feet).

Hellen replied to the discussion 'The 'Secret Book of Alien Races' translated from Russian'
"   Whitley Schriber the author who 'Communion'' and published other books.…"
2 hours ago

Hellen replied to the discussion 'The 'Secret Book of Alien Races' translated from Russian'
"Yes, I remember Valana and my sister gave that book she had purchased two or three books at the…"
2 hours ago

Valana (Patti) replied to the discussion 'The 'Secret Book of Alien Races' translated from Russian'
"Hellen do you remembe what happened when someone gave you that book you told about...I believe it,…"
3 hours ago

Alan liked amparo alvarez's blog post THE MOMENTARY CHOICE YOU MADE TO EXPERIENCE SEPARATION IS ABOUT TO BE REVERSED...
4 hours ago

Hellen replied to the discussion 'The 'Secret Book of Alien Races' translated from Russian'
"  I apologize if someone anyone misreads my story if one is confused about it. I…"
4 hours ago