Beloved Ones, The world is moving into the process of renewal and regeneration. This can be readily seen in world events. All the outworn systems that do not serve the highest good of all are being highlighted through events that are taking place. It is difficult for humanity to comprehend that a higher law…

Sheldan Nidle – March 29, 2016 ~This is surely a time of wonders! by galactichuman

12 Ix, 7 Mac, 12 Manik Dratzo!       The slight delay around Easter is over and the funds are moving forward again. This cat-and-mouse game of stop/start is related to the concern of the ancient families and royals over the sudden way that the oligarchs strike and how they too often disregard whatever they have agreed to. This wariness is thus reflected in the odd way funds have moved over the past few weeks. We have sincerely questioned these tactics and suggested… Sheldan Nidle – March 22, 2016 ~This grand miracle is to set the magnificent stage for your return to again becoming galactic humans (physical Angels)!

Dratzo! The process to change this reality continues. This is for the most part an uneven effort. On one hand, we have the Ascended Masters, numerous secret societies and their close allies, those individuals sincerely dedicated to a quick and sane ending to the power and wealth of the dark’s many minions. These oligarchs were intent on a massive depopulation program, which…

Something is happening around Antarctica these days that is shrouded in secrecy but is also attracting a lot of heavy hitters. The visit to Antarctica by Patriarch…
Continue

A Short Timely Message From My Higher Self

"ANGEL WINGS" An incredible rare and spectacular sky phenomenon appeared during sunset along the coast in Peter’s Point in Cornwall, UK on March 17, 2016.

Hello my friends,looks like the negative black goo is…

Suzanne Lie: Joy Is The Harbinger of Ascension by Suzille and the Arcturians

Joy is the Harbinger of Ascension. This Joy can begin by flowing through the sky, a leaf, an animal or a human. Joy is not just an energy field. Joy is the doorway to open into your reality of fifth dimensional New Earth.

Unconditional Love allows you to feel Joy and Joy is the inter-dimensional portal to New Earth.…

Sheldan Nidle – March 15, 2016~ A time of wondrous change is ahead of you! by galactichuman

Sheldan Nidle - March 15, 2016;11 Ahau, 13 Ceh, 12 Manik
Selamat Jalwa! The progress toward a mass global success moves ahead! Despite a series of procedural adjustments last week, the needed movement of funds continued. At present, the special historic bonds have been moved and accounted for. The world is ready for a new currency that is much more fairly accounted for and truly represents the real value of each nation’s… 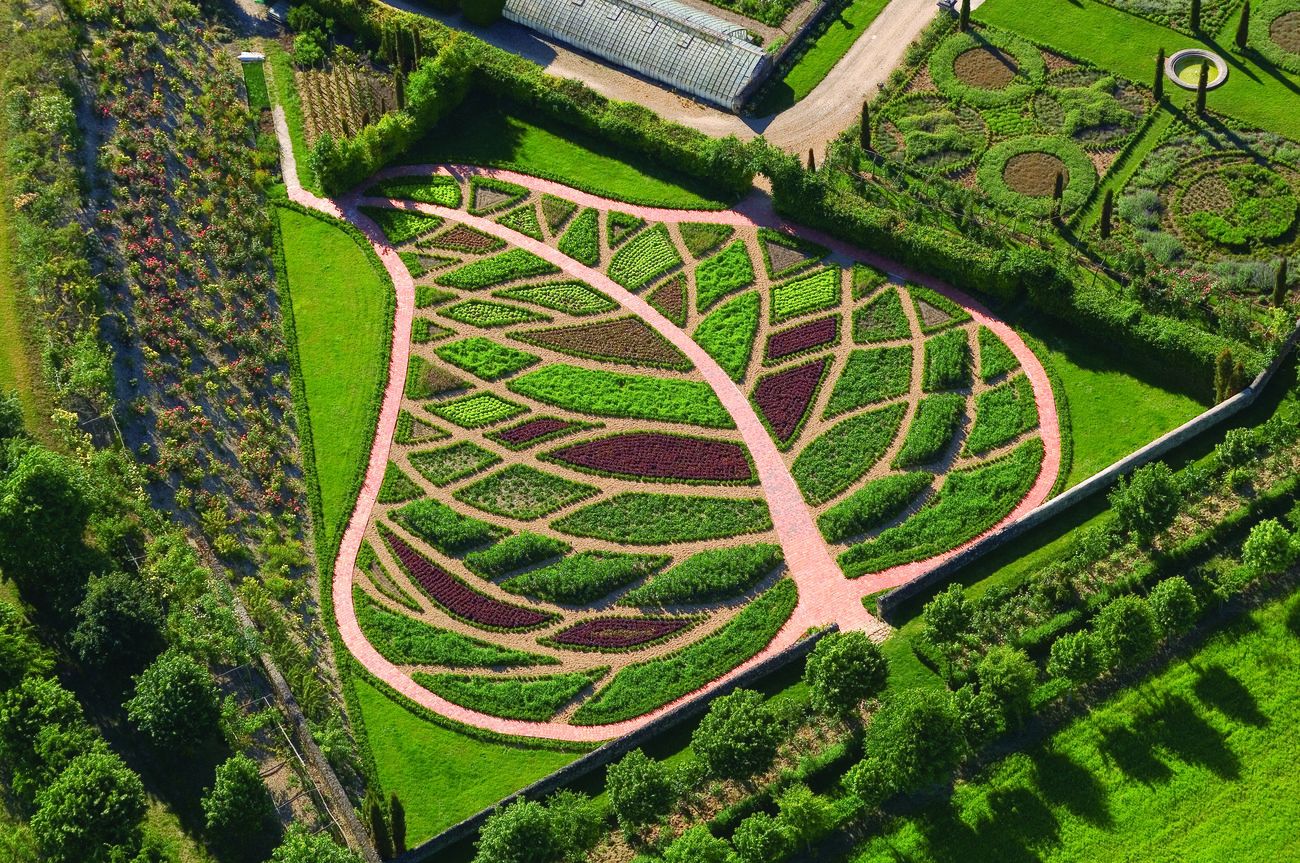 The Allies of Humanity By Marshall Vian Summers;Third Briefing “A Great Warning”
We have been anxious to speak more with you regarding the affairs of your world and to help you come to see, if possible, what we are seeing from our vantage point. We realize this is difficult to receive and will cause considerable anxiety and concern, but you must be informed.

The situation is very grave from our perspective, and we think it would…

March 10, 2016 by Starship Earth: The Big Picture Who Are the Sphere Beings? You Might Not Like It… galactic sphere;   Please, my friends, be open-minded at all times. It has been our reluctance to face the truth that has been our downfall for decades and landed us in the unfortunate predicament in which we now find ourselves.

Sheldan Nidle – March 8, 2016 ~ Our allies in Inner Earth, in space & Heaven are with us. This is the start of a most glorious time for all humanity!

Dratzo! Several indicators show us that the initial humanitarian funds have been distributed to the appropriate accounts in Europe and North America. These funds are the first bellwether to be presented to us. They demonstrate that the ability to pass large amounts of… 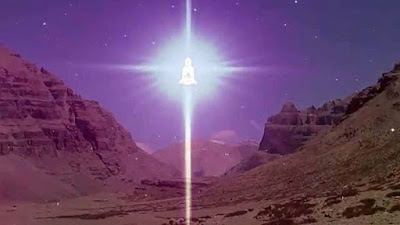 We are on the cusp of great change. Exactly when, where, what, how, and to whom these changes occur will be…

NESARA,The National Economic Stabilization & Recovery Act; Is this is the genuine Org.NESARA Bill? Looks like it is! Prepare for Change Members, I have no way to verify that this is the genuine NESARA Bill, but it seems to have everything I heard about over the years. I first heard about it from some retired NSA people who had been very close to the Admiral before he died. After he was gone all of the people he was close to felt threatened by the new regime and began to… Follow the one, who does sing of Love,
he brings messages on the wings of a dove.
Follow him my friends for the love he sends,
look inside yourself and then make amends.

Follow the minstrel who sings of peace,
darkness and sorrow you shall then release.
Follow the words of wisdom from the wise,
open your heart and mind,oh what a…

Meeting in Dreamtime by the Arcturians and We Are Here NOW Video; March 6, 2016 By The Golden Light Channel

By The Arcturians; More and more of you are awakening with vivid, yet quickly disappearing, messages from your nightly meetings in dreamtime. These meetings are very real, but as soon as you awaken from your fourth dimensional dreamtime, your third dimensional self will quickly forget them.

Therefore, we advise that…

The Great Awakening is sweeping across your planet in epic proportions now ~ Archangel Michael & the Council of Angels through Goldenlight March 4, 2016 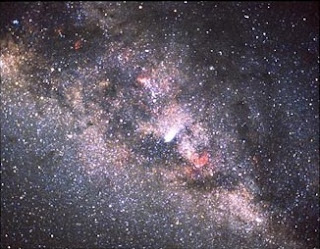 We are on the cusp of a powerful trinity of celestial alignments that are going to create big breakthroughs in the consciousness and psyche of humanity.

Before we get into all of the new and exciting updates, I’d like to share a few highly important…

Benjamfulford-blue-newWestern implosion to continue as G20 ends in stalemate Posted by Benjamin, March 1, 2016

A stand-off at a the G20 finance minister’s meeting in China last week is reflected in public calls by China to replace the US dollar and threats by the US military to start a nuclear war. The US military also say they stand ready to enforce any decisions by the…

Joanna commented on the blog post 'Message from YESHUA and MARY MAGDALENE: "DIVINE LOVE EMPOWERMENT" - channeled by FRAN ZEPEDA'
"Dear Amparo, animals are wonderful! :) I have a 'house bunny' animal companion,…"
1 hour ago

rev.joshua skirvin commented on the blog post 'THE 9TH ARCTURIAN COUNCIL: YOUR ARE THE STARSEEDS AND GALACTIC GROUND CREW'
"You have my support, I know you are true to your word and we need all the help that we can get. I…"
1 hour ago

Joanna commented on the group 'Divine Upliftment For Spiritual Growth & Ascension'
"This is a little late in the day, but for anyone who feels an inner call to hold loving focus with…"
1 hour ago