Conference in Sedona by Beatrice 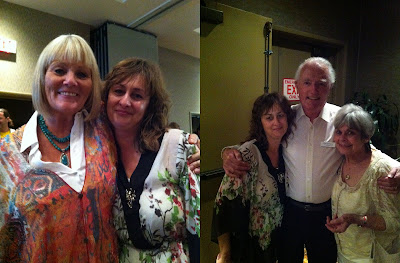 My three days of living in 5D

Where should I start and how should I end it? How could I express in 3D words what I experienced at the Sedona 5D Conference?

I guess I can start from the first moments on Friday morning when waiting in queue to enter the Conference room we, the…

I Wonder, What's Through That H***

I Wonder, What's Through That H***

Peace can only prevail when peaceful means are employed to obtain it October 31, 2012 by John Smallman http://johnsmallman2.wordpress.com/author/johnsmallman/
Your Father’s Love for you is total, infinite, and constant, He never forgets even one of you for as much as an instant. You are permanently enveloped in His divine embrace,… Archangel Michael via Ron Head: The Beginning of Everything is Within Yourselves 2012 October 31 Archangel Michael via Ron Head: The Beginning of Everything is Within Yourselves
Stephen: Don’t forget Ron Head will be my special guest when he makes his radio interview debut on The Light Agenda on Wednesday November 7.
As… Angela Peregoff: Now Is Not the Time for the Faint of Heart 2012 October 30 Now Is Not the Time for the Faint of Heart
By Rev. Angela Peregoff - October 29, 2012
www.angelaperegoff.com

The last Monday of October is here and I am pleased to again join your reality! The reconnecting tides of…

A BRIEF HISTORY OF TIME...

A Brief History of Creation

(Chapter One of Where Are You Really From?)

The Teachers of The…

Now the moment is ripe for you, for up to now you have not known how to go out of your immediate surroundings...You have also reached now a sufficient level of human evolution to leave behind your third dimensionl world (your nest)...It is a very difficult moment in your evolution, and it is always the humanity of the inhabited worlds who have experienced this same evolutionary leap, just like the one you…

In the center acre was the well. Each lot had a house on it, and each shared the water both for crops and for themselves. In the center where the well was there could also be a store and storage house where grains and common things would be kept as well as a group meeting house. This idea can be multiplied by eight, twelve, sixteen, etc. The same system can be employed into a much larger… 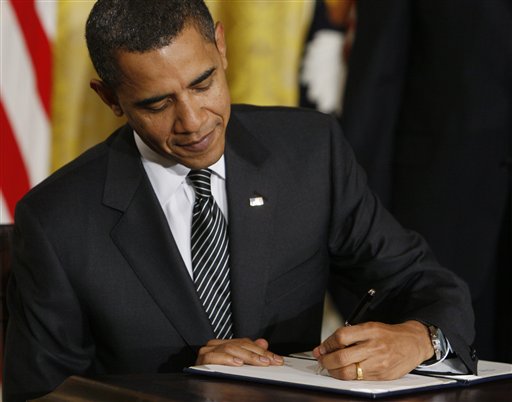 For Breaking News and other stuff please check out http://www.rushour.com

UFO spotted over Hurricane Sandy from the International space station.

Once,  there was a kindly magician. He loved to perform for the people. He wanted to do" tricks" that helped them get their mind off of their troubles and he hoped that some of his magic would encourage them to have hope.

Without hope the people could only see their difficulties and troubles . . .but when they had their Spirits lifted by magic, even if it was only a Probability,(channeled message or other esoteric wisdom) it helped the people to believe that anything was possible. And… The beginning of everything is within yourselves. - channeled by Ron Head October 30, 2012 Michael
As you can easily see, the events that are now happening on all sides of you could easily shake you from your centered…

Cmdr Ashian: Your work after the Big Step ~ Jennifer Crokaert

J: Well, you threw that in at the last minute! Can you explain what you mean when you say that…See More
33 minutes ago
0 Comments 0 Likes

rev.joshua skirvin commented on the blog post 'ASHTAR: SITUATION UPDATE by SHARON STEWART'
"Very good, many things all need to know and many things we light-workers already know. I like the…"
9 hours ago