Peace is not only showing its first frail signs in your world, but is appearing now foremost in your hearts...you will perhaps be moved to consider this feeling as a sense of emptiness and you are striving to regain your familiar state...Now, when you start to feel, what you call emptiness, you experience that your usual world is fading away. And so your familiar identity. The excitement you were searching for in this movies of…

The Pleiadian High Council: Your Power held within is Expressing Itself in Marvelous Ways ~ Wes Annac - March 24, 2012 The lower vibrations have been the ‘name of the game’ for almost every Life you have all Lived on Gaia’s surface, and we are now asking you to turn away from such emotions and feelings ...It is important now for us to stress the importance of your making an effort to feel only feelings of the highest and purest expressions of the Joy and Love...The power that you hold within is now beginning to express itself in marvelous ways and… 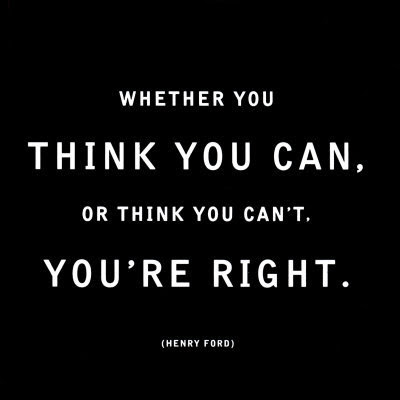 This is the crucial time where we need to understand, that we are creators. That the world happens from inside out, and not the other way around...For Millenniums we have been told by our controllers that we are sheep and worthless material. It is high time now that we all wake up from that dreadful dream and realize who we really are...Stand tall, my dear friends, everyone of you, and see through any masquerade that pretends and…

Your beautiful ascension process is more than anything a realization on the part of the ascendee, of the hollow and truly transparent nature of the seemingly solid and dense reality which you find around you...Indeed your reality is quite hollow, and as has been expressed before is it simply your belief in the physical constructs around you that make them so real....You are the imagination of a wonderfully advanced, immensely Loving…

If only you knew dear souls, the extensive level of contact we have already made with you throughout your history.... if you could fully remember the past Lives of yours in which you witnessed such monumental moments in the history of the various civilizations you were a part of that we contacted over your history...We are truly your family from the skies, from the heavens, from these higher states of consciousness that you are… We begin the interview talking about disinformation in the UFO community.

James discusses our multidimensional nature and says we can access unity consciousness as well as other beings within the unified field. We’ll talk about the current…

The Arcturian Group ~ Many of you are feeling...a sense of detachment from the things and people in your lives ~ Marilyn Raffaele - March 11, 2012

So many are awakening and beginning to understand the bigger picture. So many are beginning to see through the lies and games of those who wish to keep you in bondage and ignorant of your true selves ...The truth is that each of you is a vital piece within the whole...Detachment does not mean a lack of love, it means a lack of bondage to something or someone....Unconditional love is a love without strings and allows freedom of…

SanJAsKa ~ You Are The Souls Of The Ancient Civilizations We Have Informed You Of ~ Wes Annac - March 10, 2012 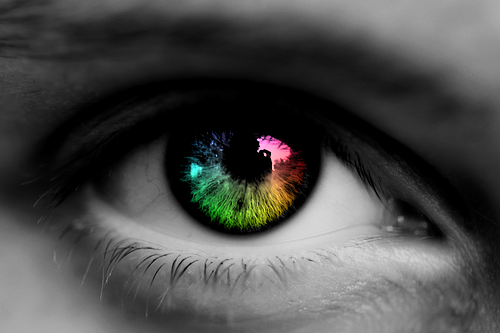 Many people living on the planet right now have volunteered to accept the opportunity to play teaching, healing, inspirational and leadership roles during this current planetary transformation...The more accurately we perceive the world around us, the better we deal with things in our life. The better we handle our… Each of us has our own challenges, lessons and illusions to overcome.

It's how our souls grow and remember our power & our divinity hidden within .....

Each soul has it's own path and it's own vibration ... Unless one walks fully in another's shoes - one can not truly judge or assess another's situation with pure insight -…

WILL THERE BE A MASS PHYSICAL LANDING OF EXTRATERRESTRIALS?

May this help you filter out the many false channellings.

Blessings and much Love,

WILL THERE BE A MASS PHYSICAL LANDING OF EXTRATERRESTRIALS?

Richard Levison liked amparo alvarez's blog post LINDA DILLON: DIVINE MOTHER - THE PROCESS OF BEING IN FORM AND BEYOND FORM, AND THE CREATOR RACE
3 hours ago