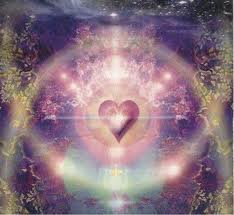 The spiritual Phenomenon called the Divine Mother has always been deeply interesting to spiritual seekers. Known to sages and saints throughout history, it is the Divine Mother whom we in the West address as the Holy Spirit and Mother Nature. In India, Hindus address Her as Shakti, Maya, Kali, and Durga. She is also known as Wisdom, Aum, Amen, the Word of God. By whatever name we refer to Her, She is an actual Entity that exists and can be directly experienced. In this paper, I present a number of conjectures about Her identity based on the recorded experiences of these saints and sages.

The Mother's nature is one of the unfathomable mysteries of life. Nothing can be said about Her directly or positively. Almost everything that can be said of Her must be couched in metaphors; She is described in terms of waves, clouds, lights, fire, voices, music, though She is none of these. I know of no other way to discuss Her than metaphorically.

Her existence preceded language. Therefore it stands to reason that She operates without recourse to or dependence on words. As I am led to believe, no amount of intellectual understanding can substitute for a direct and personal experience of Her.

The subject of the Mother's identity can be very dense. Even arriving at the generalities presented here required the matching of many pieces of a large and complex spiritual puzzle. In the end, all of it must remain guesswork on my part.

If we mean to follow the case as set out here, we will have to suspend disbelief, at least until the full argument has been stated.

Every name used in this essay, unless otherwise stated, is a name by which the Mother has been known to an enlightened master. Towards the end of the essay, a list of these names is given. Because all refer to the same Entity, I could have chosen any one of them as definitive. In fact, I have chosen to follow Sri Ramakrishna's practice and refer to this high power as the "Divine Mother."

If, after finishing this article, you wish to pursue the subject further, the best source to turn to is the Gospel of Sri Ramakrishna, the recorded conversations of the Mother's greatest devotee. While most sages knew a single facet of the Mother, the Avatar of Dakshineswar scaled the lofty peaks of enlightenment by several routes and displayed a sublime, multi-faceted knowledge of the Mother which offers a standard of comparison for other accounts.

The Mother is neither a female nor a person

To arrive at a notion of the Mother, we must first put aside our anthropocentric ways of thinking and realize that She is not a person, and not a female either, but an agency, a power in the universe which can only be understood as it is.

Avatars and enlightened saints and sages, who refer to the Holy Father and Divine Mother, find themselves in a position of needing to speak about entities which are one at the absolute level of existence and apparently two at the relative. To differentiate between them, they draw upon a metaphor of gender, as Kabir and Lao Tzu illustrate:

Kabir: "The formless Absolute is my Father, and God with form is my Mother." (1)

Lao Tzu: "Nameless indeed is the source of creation [i.e., the Father],
But things have a mother and she has a name." (2)

Both Kabir and Lao Tzu are differentiating between an absolute realm where name and form are not to be found and a relative plane where they are. The former is designated the Father; the latter, the Mother.

However, down through the centuries, using the gender metaphor has given rise to a difficulty. We ordinary people, lacking the knowledge that accompanies enlightenment, project onto these two high powers stereotypes and conclusions, likes and dislikes proper to actual males and females and improper to these genderless sublime entities. The Divine Mother becomes anthropomorphized into a woman, leading us to distort Her true nature and enmeshing us in a web of imprisoning thoughts.

If we truly wish to approach an understanding of Her Nature that may help us realize Her, we must be vigilant against taking the gender metaphor farther than its usefulness permits.

Understanding some basic distinctions about Her will require us to think in vast terms. Sri Ramakrishna hinted at this to his devotees: “The macrocosm and microcosm rest in the Mother's womb. Now do you see how vast She is?” (3)

One of Sri Ramakrishna’s translators and biographers, Swami Nikhilananda, explains: reality has two levels, one of which may be called the absolute, acosmic, or transcendental level and the other the relative, cosmic, or phenomenal. (4) It was these two levels of Reality that saints and sages wished to speak about by using the metaphor of a cosmic male and female.

According to Swami Nikhilananda, at the phenomenal level, one perceives the universe of diversity and is aware of one's own individual personality or ego, whereas at the transcendental level, differences merge into an inexplicable non-dual consciousness. Both these levels of experience are real from their respective standpoints, though what is perceived at one level may be negated at the other. (5)

Thus, the Mother, coterminous with this relative plane of existence, includes all things, all creation, all manifestation, all matter. The Father, the source of creation, remains ever no-thing, un-created, un-manifest, im-material.

The Mother is neither a female nor a person
The term “Mother” refers to the relative plane of existence; the term “Father” refers to the absolute
On the relative plane, the Divine Mother creates all there is, preserves it for a time, and then dissolves it into the formless Father again
The Mother made the body
The Mother arises from the Father and merges in Him again.
She is energy, movement, vibration; the Father is an inactive, unknowable void
The essence of the Mother is a universal creative vibration, symbolized by the sacred syllable 'Aum,' which calls matter into being, sustains it for a while, and then releases it back into the general dissolution of the Father
Ultimately, She is one with the Father
She plays a central role in enlightenment
No other spiritual agency has received the attention She has, under such a variety of names, and yet has been so little understood
The Mother will always be incomprehensible and Her significance will remain immeasurable

Tags: divine, holy, mother, nature, on, spirit, of, or, the
Email me when people reply –
Follow

"From Maria:
The message has been received.
The far edge of the LeMUrian empire survived at Mt…" Good day, friends :-)  I am participating in an earth meditation on the Lion's Gate portal…
See More

The SOUL Mantram (full version)I am the Soul. And also love I am.Above all else I am both will and…
See More 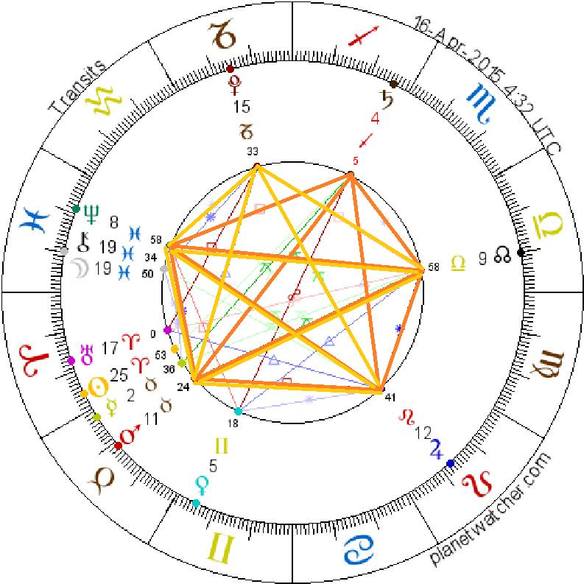 I have not written a personal blog in a long time now, but I felt that I should communicate to you…
See More 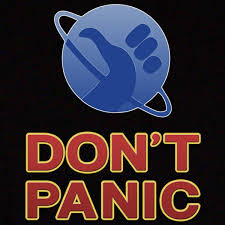 "WOOHOO!!!  It is a great time to be alive, enjoy the buffet, dear friends! " THE SECRET OF THE TRIANGULAR BOOK OF ST. GERMAIN REVEALED Sacred Magic of the Winged DragonThe Key…
See More

""Thoth has come forward to give us further guidance on the Emerald Tablets - "AS ABOVE SO BELOW'"…"
More…
Loading ...