Toning sacred sounds help cancel out unwanted vibrations and activates the Pineal Gland. For centuries the pineal gland has been associated with paranormal phenomena. Eastern philosophies have tended to view the pineal as an important “chakra” or energy vortex, which, if activated, opened the individual to psychic experiences and cosmic vision. The ancient Greeks considered the pineal as the seat of the soul, a concept extended by Descartes, who philosophically suggested that this unpaired cerebral structure would serve as an ideal point from which the soul could exercise its somatic functions.

A study on smoking by National Cancer Institute revealed there were spiritual differences between people in the study and that the more spiritually oriented people had heightened activity in their vesicular monoamine transporter gene known as VMAT2. (The vesicular monoamine transporter is a transport protein located within the presynaptic cell.) While scientists can say that a certain gene is active in spiritual people, they have no idea what causes the VMAT2 DNA gene to be active in some people and inactive in others.

The energetic vibrations contained in sound can break glass. Sound also generates electro-magnetic energy effects on one’s body. Most sound vibrations produced by people speaking, commercial music, vehicles, appliances, etc. do not activate the VMAT2 in one’s Soul, or pineal gland. However, the repetition of prayers, certain tones and/or mantras will activate VMAT2 and other spiritual energies in the DNA of one’s pineal gland or Soul.

Certain frequencies and sound can stimulate the production of psychoactive substances in the pineal gland without the use of drugs. People with a highly active pineal gland seem to be able to recall their dreams more vividly than others often to report seeing visions and paranormal activity on a larger scale. The wave vibrations of the Sun also cause the secretion of “feel good” hormones like serotonin, beta-endorphins, and dopamine. It is true that the endocrine glands secrete other hormones during sungazing, which create not just a high, but greater energy, longevity and experiences of "samadhi" or higher consciousness.

Considered the most powerful and highest source of ethereal energy available to humans, the third eye (pineal gland) has always been important in initiating psychic powers (e.g. clairvoyance and seeing auras). To activate the 'third eye' and perceive higher dimensions, the pineal and the pituitary must vibrate in unison, which is achieved through meditation, chanting and/or sungazing.

When a correct relationship is established between the personality, operating through the pituitary, and the soul, operating through the pineal, a magnetic field is created. The pineal can generate its own magnetic field because it contains magnetite. This field can interact with the earth's magnetic field. The solar wind at dawn, charging the earth’s magnetic field, stimulates the pineal gland. This is why the period between 4 and 6 am is the best time to meditate and why sunrise is the best time to sungaze. At these times, the pineal stimulates the pituitary to secrete Human Growth Hormone. That's why alot of sungazers have reported to have experienced rapid nail and hair growth, restoration of hair color, and general rejuvenation. (by the way, Wheatgrass Juice is like synthetic Sunlight) Cleopatra used to place a magnet on her forehead to stimulate the pituitary to restore her youth and good looks. She didn't know she already had a magnet in her head.

At dawn, the negatively charged pineal and the positively charged pituitary combine their essences to create a "light in the head" while meditating. This light has been seen by mystics, initiates, prophets and shamans throughout the ages. They refer to it as the experience of God or of a universal intelligence.

Many cultures and mystics have induced this experience through the use of hallucinogenic substances, such as soma, mushrooms, Mescalin, and LSD. However, these experiences tend to be short-lived and require repeated usage to re-live the experience and eventually will lead to the adverse effects of a damaged or shrunken Pineal Gland. Most true mystics agree that natural methods, such as intense meditation, visualization, deep-breathing, chanting and sungazing combined with body purification are the best ways to induce third eye activation and can have life-transforming effects.

Unfortunately the industrialized world and all it's political forces are not designed to help humans open up this way. So it does take great courage to shift our consciousness and lifestyle to actively excersize the full human potential. The most positive thing we can do is start our day with mantras, toning, meditation and end our day with toning.

Native and Aboriginal people have known this inuitively for thousdands of years: Sound is very powerful. As the expression of number in space, geometry is inextricably linked to music, since its laws govern the mathematical intervals that make up the notes in the western music scale—the diatonic ratios. Hawkins' theorems also produce these ratios, and a link now exists between crop circles and musical notes which are the by-product of sound frequency. Crop circles bearing unmistakable associations with sound based on these theorims began to appear after this discovery. One contained a curious ratchet feature from which is constructed a musical diagram dating to the Egyptians, the Lambdoma. Later known as the Pythagorean Table, it defines the exact relationships between musical harmonics and mathematical ratios. 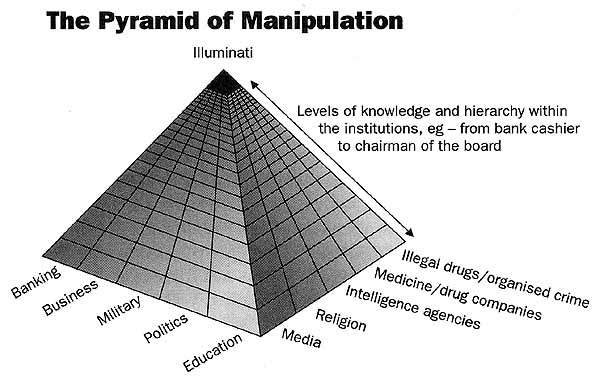 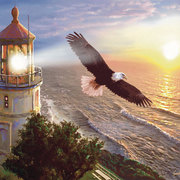