0
The fear.
When the Vikings invaded France in 845, they easily defeated all the troops sent by King Louis.
As the King's army had a 10-to-1 advantage, a myth spread among the Franks that the Vikings knew no fear.
--Of course we know fear, Ragnar said, we just don't encourage it.
Fear leads to servitude, obedience, and slavery, which is a far worse fate than dying in battle.
We do not worship a boss, he is one of the leaders, elected momentarily, we discuss everything in assemblies, and our women are free.
6000 years ago manipulators discovered that fear served to enslave people, and began to encourage it.
It shouldn't even be a fear of something tangible, what's more, it better not be.
The fear of a demon, a vengeful god, or a wicked universe served as well.
Fear caused 150,000 Egyptians to use up their lives dragging 12-ton stones across the Sahara to build the Great Pyramid.
Who ordered them? A Pharaoh, his ministers and two architects. No more than 14 people.
Fear made parents give up their daughters to be burned by witches, or their sons to be sacrificed on an altar, or in the trenches of Verdun.
Sometimes there were people who did not submit, in the year 1000 a group of young people from the Island of
Bora Bora got tired of the human sacrifices that had turned paradise into hell. - If you don't like it, go away, misfits, they said laughing.
Where were they going to go? So they loaded a ship with food and animals and went to sea.
The storms, the sharks, the thirst are going to kill them, they shouted.
They sailed for 22 days without knowing where they were going, until they found some uninhabited islands that they called Hawaii.
Before going down they promised that there would never be sacrifices again, that if someone wanted to honor a god, they should do it with flowers.
DO NOT BE AFRAID!
Our boys and girls - and puppies - are born without fear, fear is cultural. 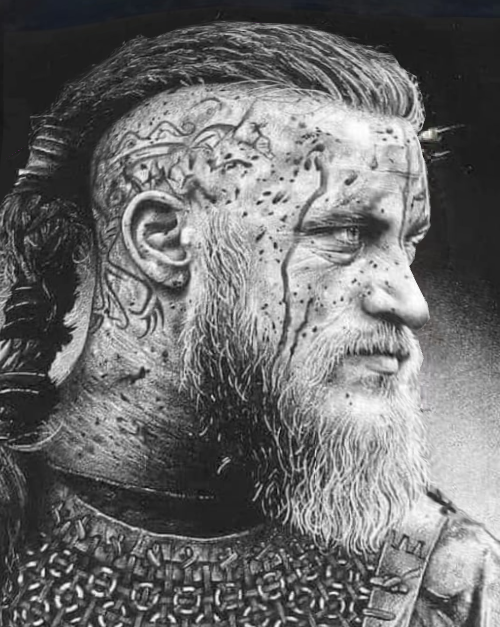 copy and past from fb
Views: 26

"You do not have to accept the AI. You can reject it once you detach from the matrix. I believe I am close to immune to AI"

"AI is in everything cellphones, TV, vehicles, etc... Until then they are still here"

"Are you referring to satellites used to broadcast low vibrations for the Saturnic Black Cube cabal? I think that most of those in our atmosphere and on the moon are disabled. Those of us who are awake, the Hopi warriors of the rainbow, have boxes of…"

"The upper atmosphere above earth is a junkyard"

"Not here in Texas. :) Where I live, you would not know covid exists."

"Planet earth is still in quarantine until all dark forces are out."

"They are illegitimate and have no power. It is everybody's mission to stand against them in authenticity without regard for self-preservation, which is shame"
More…
Loading ...

When vibrational frequency is beyond 3D there is no Dis~ease within...you have and are dissolving the Matrix which is where disease exists..within the Matrix, a low vibrational dimension

keep body alkalined, for disease is only in an…