Release the Cabal from their role in the universal game of soul evolution.

Nibiru is about having many races living together and trying to get along with each other, like a social experiment, it is a teaching and learning planet, the key is to work together even if there are disagreements since everyone travels on the same planet and does see each other on a regular basis. Even reptilians learn to get along with other species as some of them want to evolve beyond the 4th dimension that is why they went to live on Nibiru in order to learn how to compromise and work well with others peacefully instead of resorting to trickery, games, or warfare all the time to get what they want.

What role does Nibiru play in our ascension?

Nibiru remains our trigger for awakening.  Once it gets close enough to us, uncloaks and shows itself, it will bring about a universal shift in consciousness.  Mankind will then wake up to the fact that they are not alone in the universe and will begin to search for the reason and purpose behind this great planet/ship.  It is then that the ancient knowledge suppressed by the religions and governments of earth in order to control the people, will come to light.  Mankind’s true identity will be made known to them and they will have the opportunity to embrace it on a global scale. 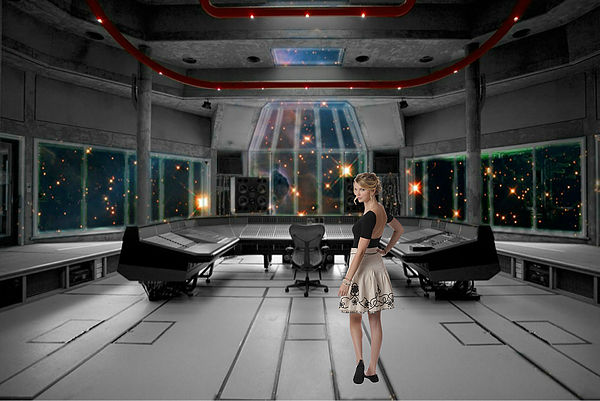 Tags: nibiru, what, ascension, cabal, consciousness, does, flagship, in, our, play
Email me when people reply –
Follow

Read more…
Started by Krishna Kalki in Ascension and Awakening
1 Reply · Reply by The Agent 21 hours ago
Views: 110 Any way why are these starseeds not talking of shapley, Pegasus, virgo, hydra, coma, perseus, borealis etc. Or do visitors only come from Laniakea? I mean I only hear of pleiadians, sirians and andromedans." 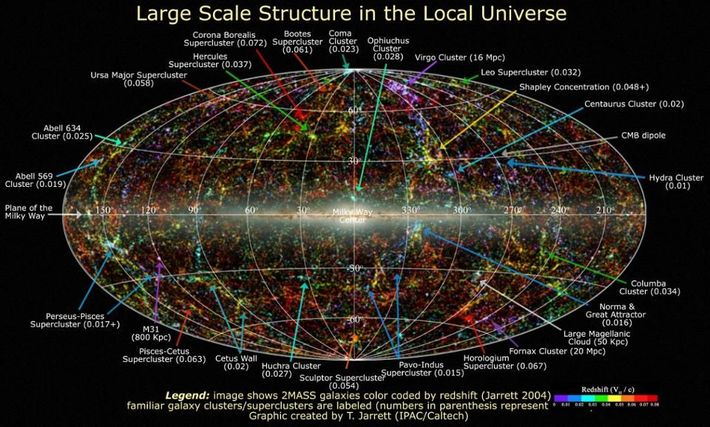